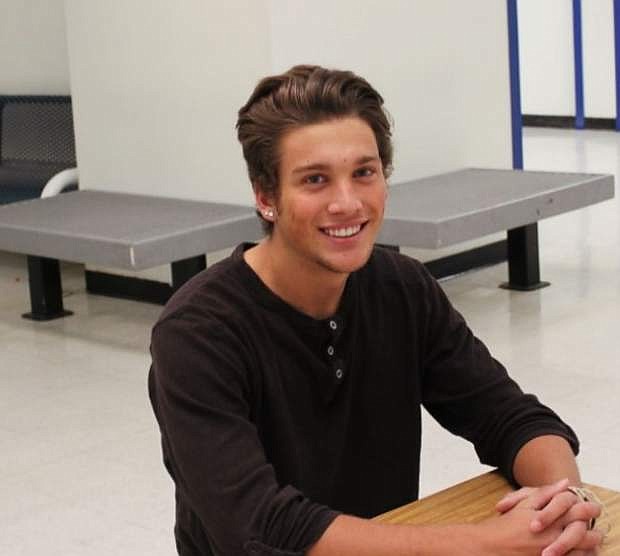 Peter Garrett has been chosen to play in an All-American Game in soccer.