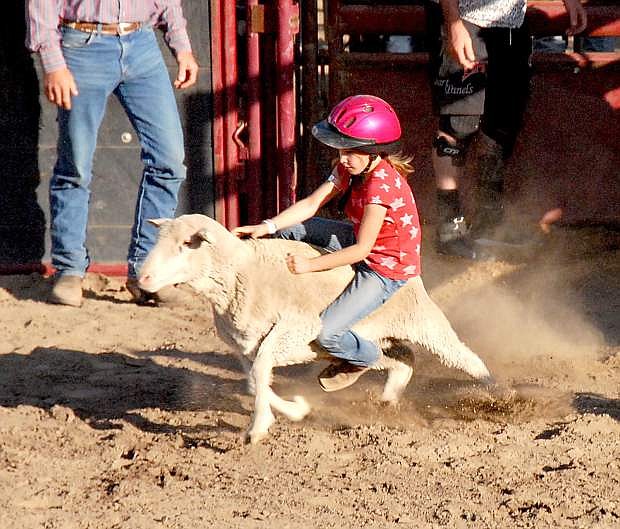 John Petroulis of Carson City shared these photos of the Smackdown Bull Riding event on Saturday.