Memorial Day 2016: Carson City honors those who gave their lives for our freedoms 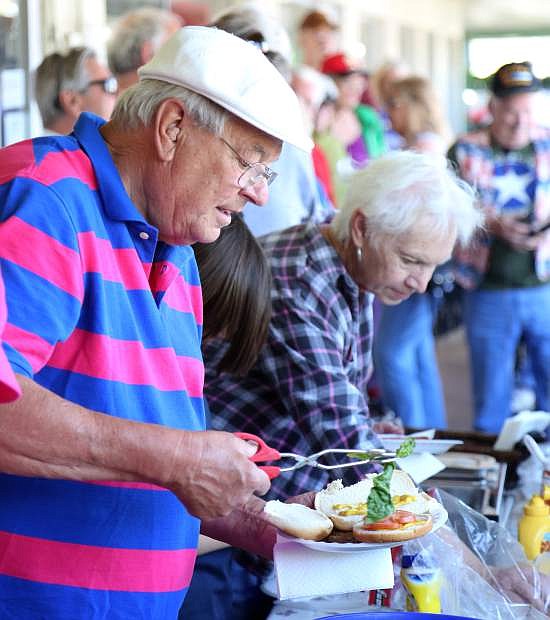