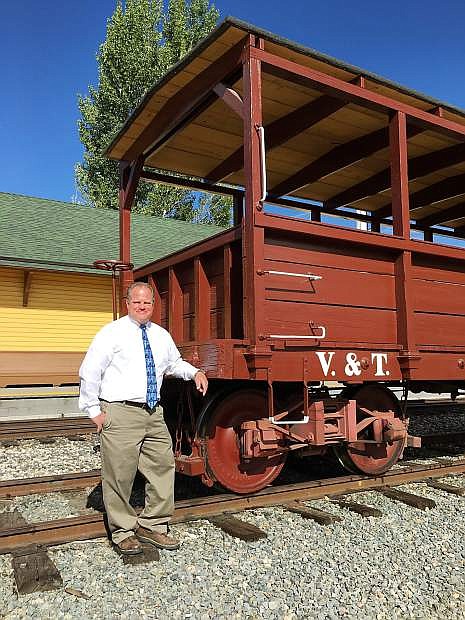 Dan Thielen is the new museum director of the Nevada State Railroad Museum.