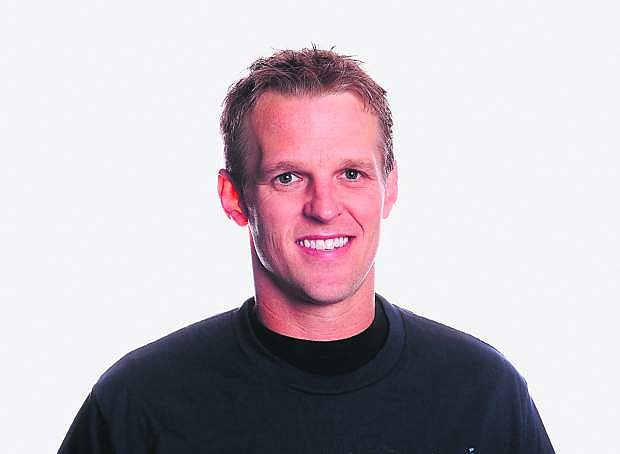 Erik Roner was considered a co-pioneer of ski BASE jumping, and a beloved Tahoe local for both his extreme sports skills and his friendly persona.