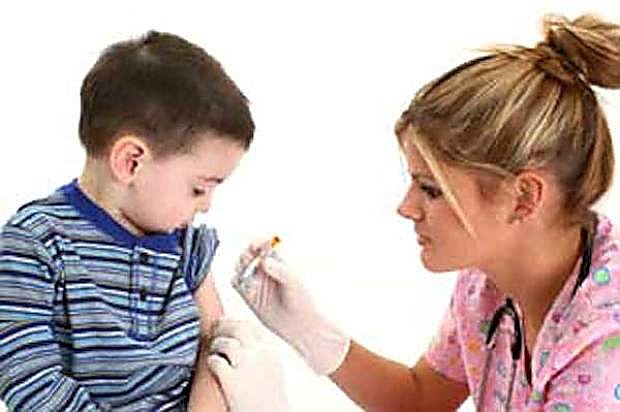 Local health officials encourage parents to have their children vaccinated for mealses.