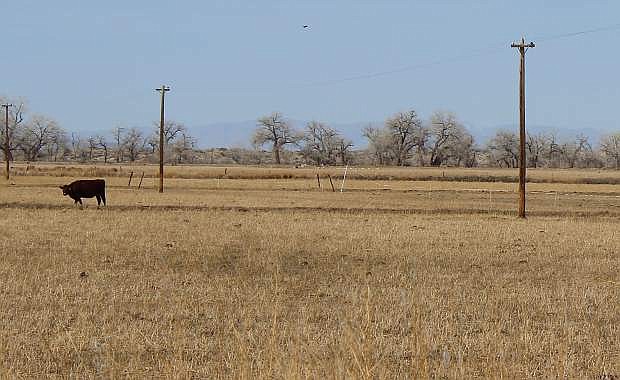 The drought is here to stay this year as water sources have become scarce.