Summit Canyon: A trail to history near Donner Pass 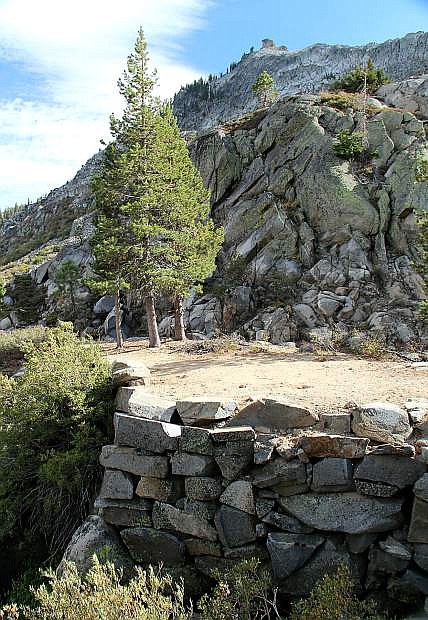 The remains of an old bridge abutment on the original Highway 40 in Summit Canyon below Donner Pass are seen.