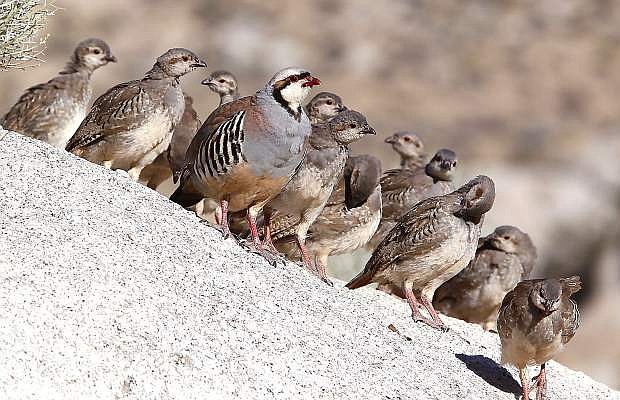 Bird hunting, specially chukar, is expected to have an increased population.