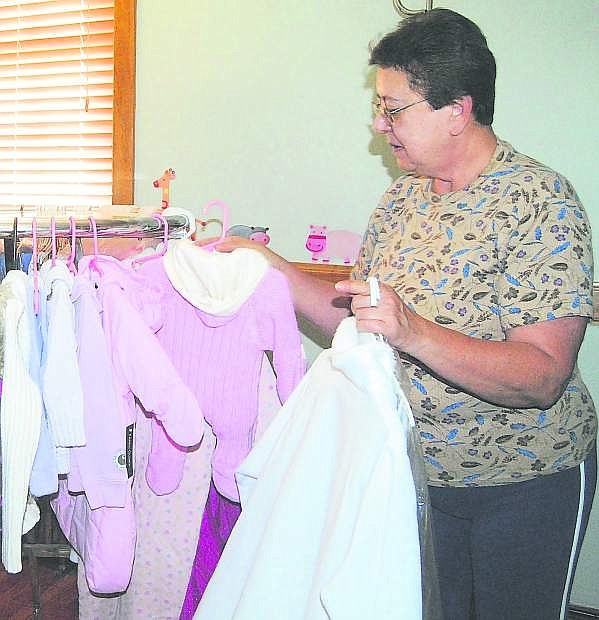 Sharron Goodson is manager of the Kid&#039;s Kloset, which is located at the Old Post Office.