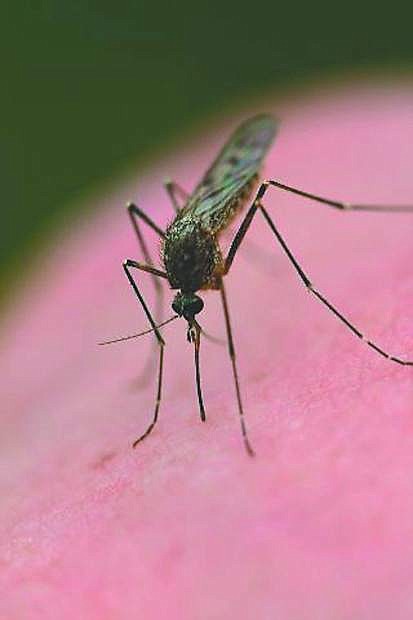 The disease is typically spread when an infected mosquito bites a person.