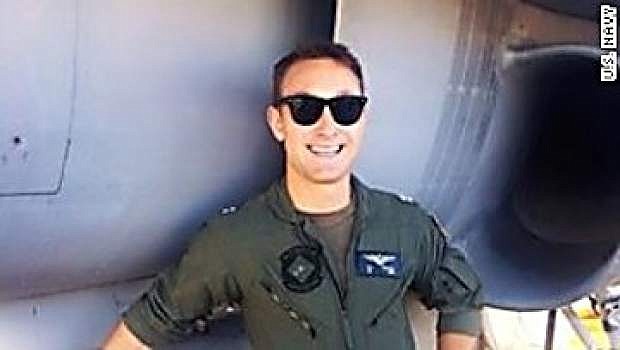 A Navy pilot missing and presumed dead after two jets collided over the western Pacific Ocean has been identified as Lt. Nathan Poloski, 26, of Lake Arrowhead, California. Poloski was flying an F/A-18 Hornet when it collided with another Hornet aircraft during routine flight operations Friday.