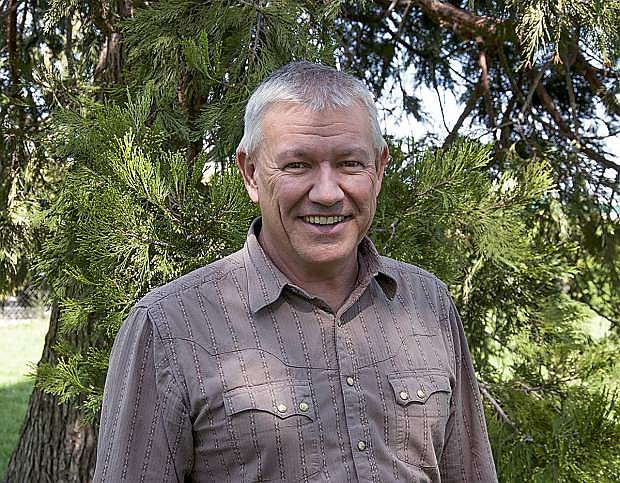 Brian Wakeling, a former wildlife management branch supervisor in Arizona, is taking over as Game Division administrator with the Nevada Department of Wildlife.