Ron Bliss: ACA has helped a lot of people 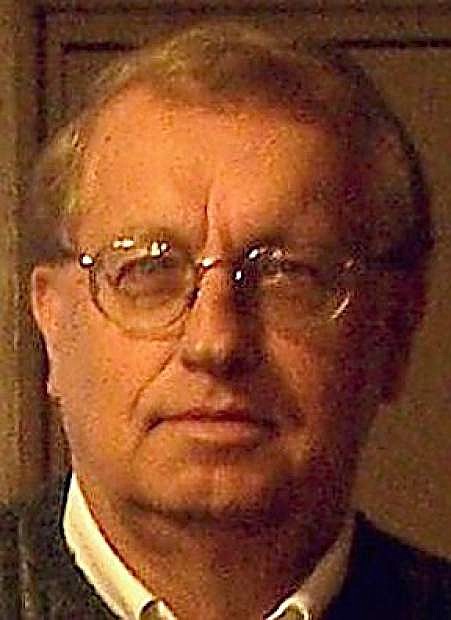