The awakening of spirits 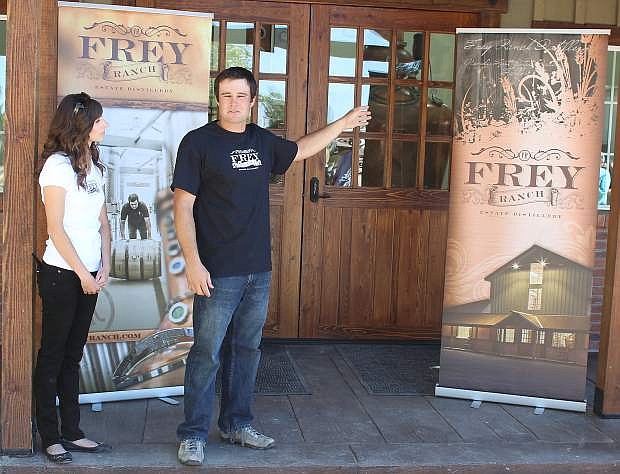 Ashley and Colby Frey welcome on Tuesday guests and the media to their kickoff to make distilled spirits.