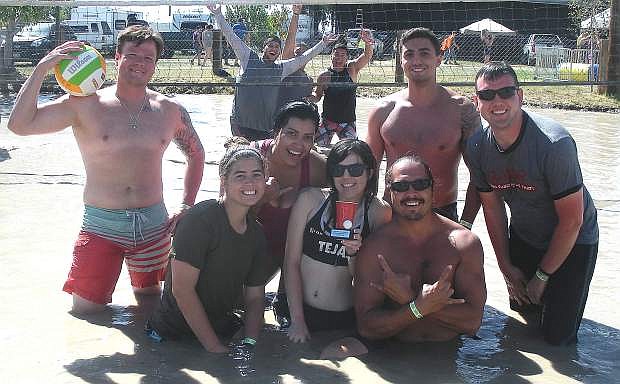 That One Team claimed the Cantaloupe mud volleyball title last weekend at the Churchill County Fairgrounds.