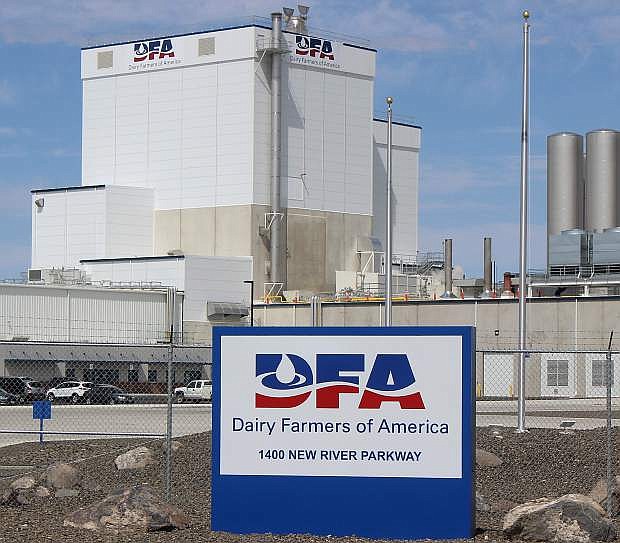 During comments, Commissioner Pete Olsen said the grand opening ceremony for the Dairy Farmers of American milk plant is next week. The LVN website will have updated information on day and time.