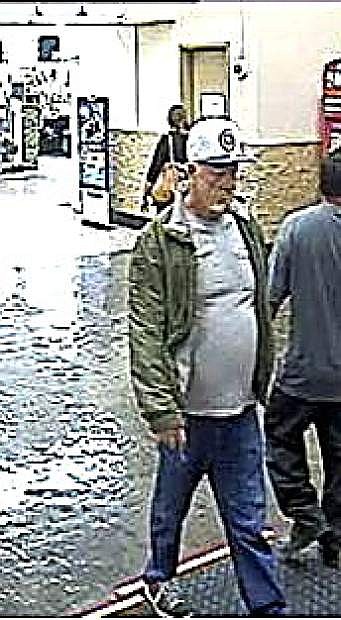 Thes two male suspects are wanted for questioning in an Aug. 9 burglary of the Topsy Lane Walmart.