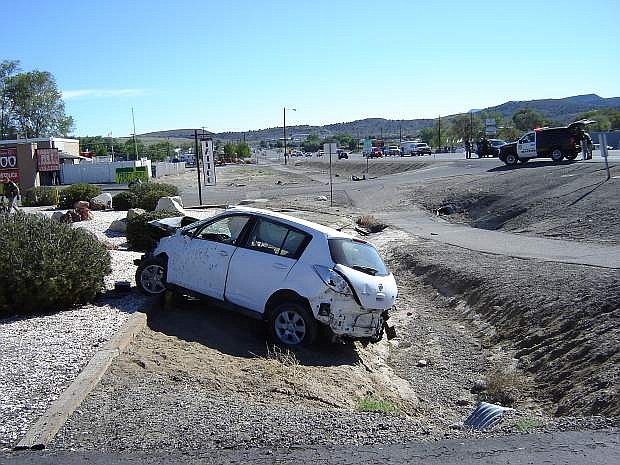 Leatrice Drew, 82, of Dayton, has been identified as the woman killed during a single vehicle rollover accident in Carson City on Saturday morning.