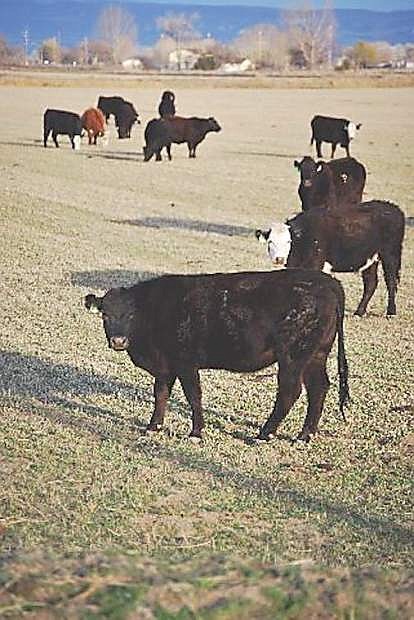 A legislative committee is looking at the ways graxing permits are handled on public lands.