Whimple retires after 13 years with county 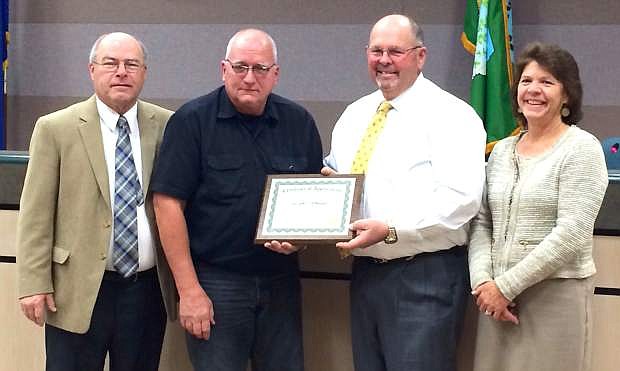