The Sutro Tunnel united with the Savage Mine 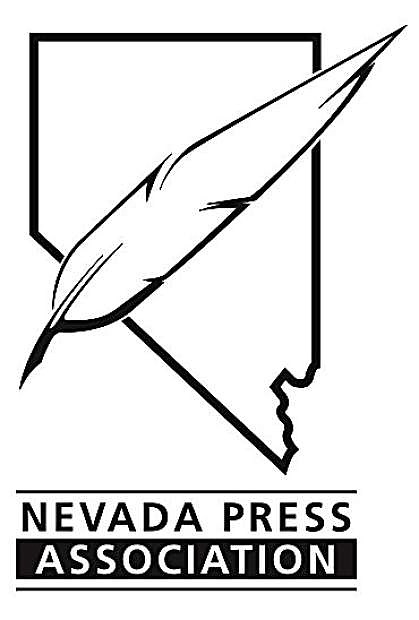