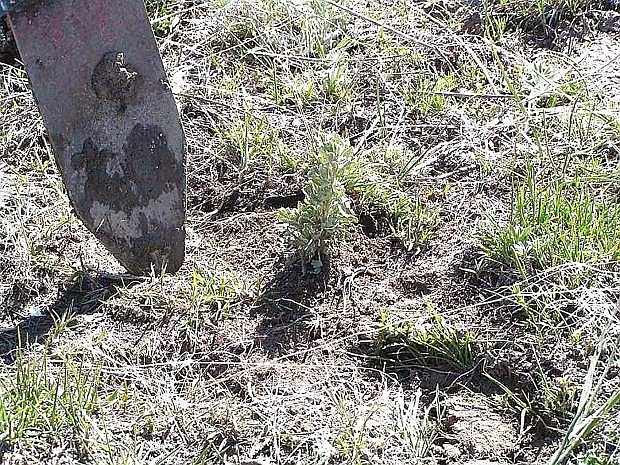 The University of Nevada Cooperative Extension is researching ways to restore sagebrush.