Fallon soldier competing for NCO of the Year 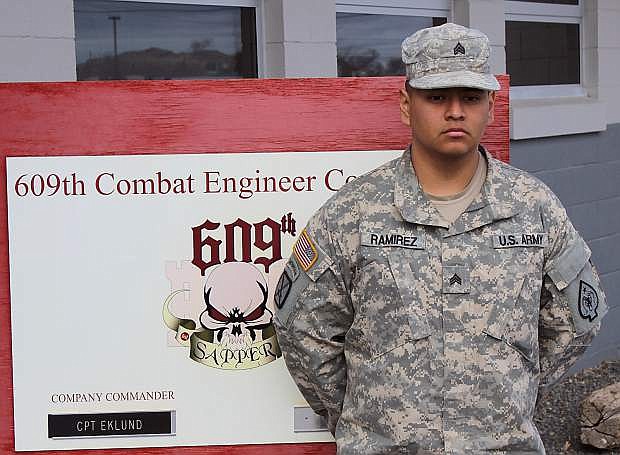 Sgt. Jose Ramirez, a soldier with the 609th Combat Engineer Company in Fallon, will represent the battalion in the state&#039;s NCO of the Year program.