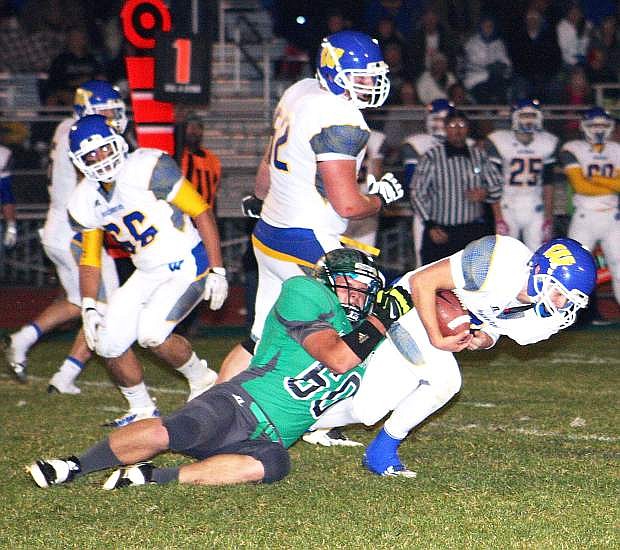 The Lowry Buckaroos must replace numerous all-state players, but aim to return to the Division I-A playoffs.