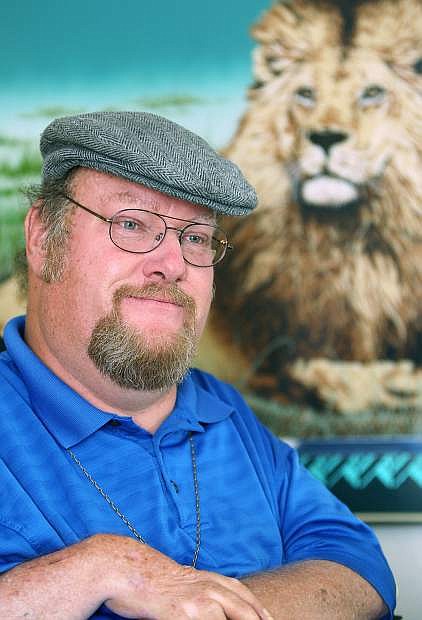 Ted Nagel, who was diagnosed with Merkel cell carcinoma in April, received a clean bill of health last month..