Turnovers are Dayton’s downfall at Fallon 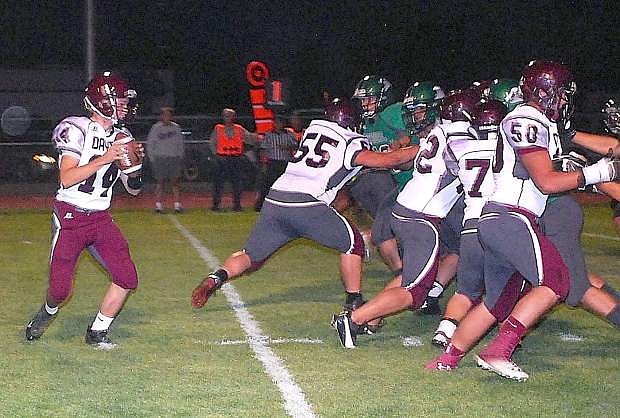