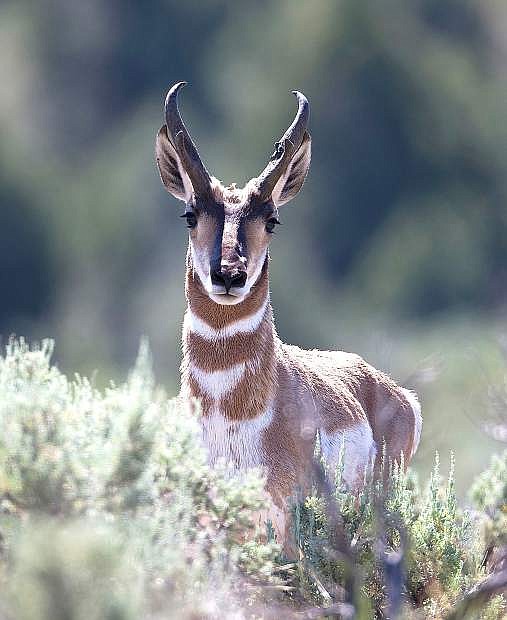 Antelope numbers have increased for the 2013 hunting season.