50 bighorn sheep in Nev. to be moved to Utah 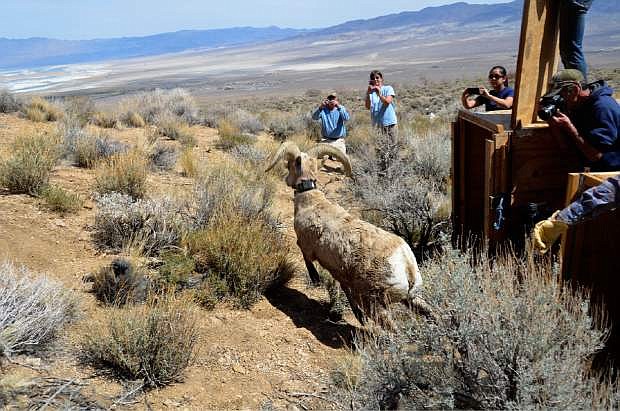 As many as 50 desert bighorn sheep will be moving from Nevada to Utah under a joint effort by wildlife officials in the two states.