25th anniversary celebration for the Children’s Museum is Saturday 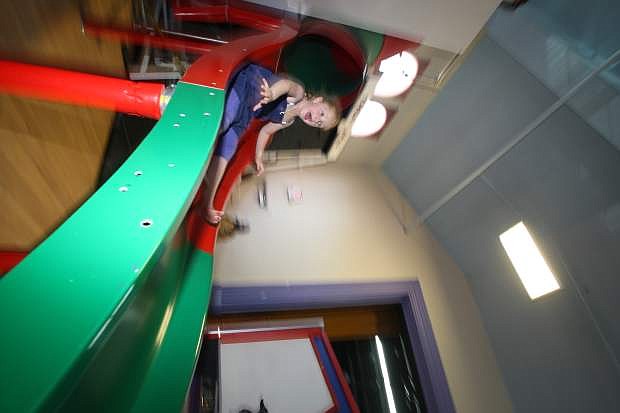