Relief is coming after a stormy 2 days in Carson City 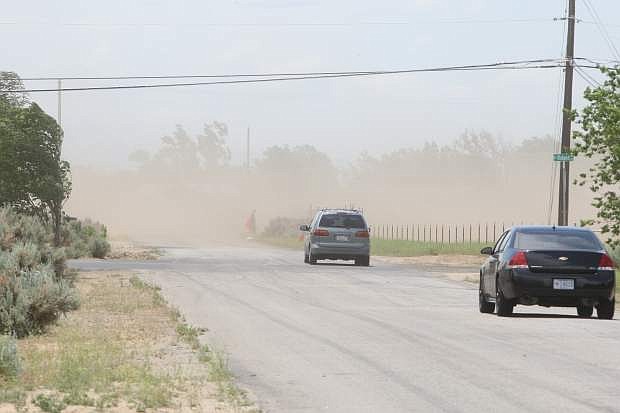