Honoring the 60th Anniversary of the Korean War 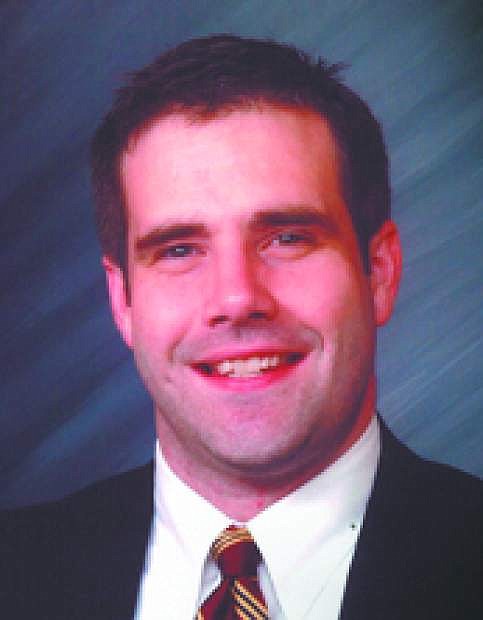