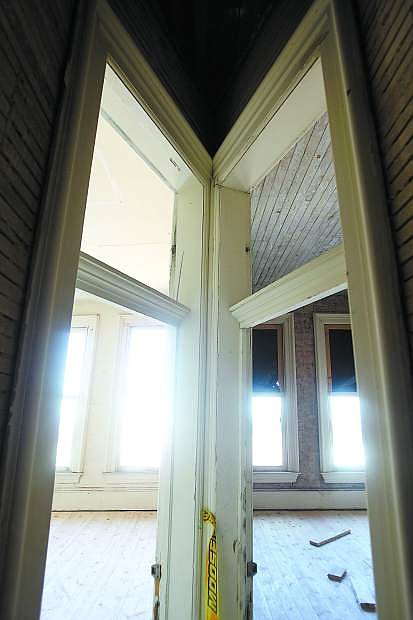 A tour of the Washoe Club in Virginia City will be one of the events during the 3rd annual Saint Mary&#039;s ParaCon taking place later this month.