CHS teacher is Educator of the Year 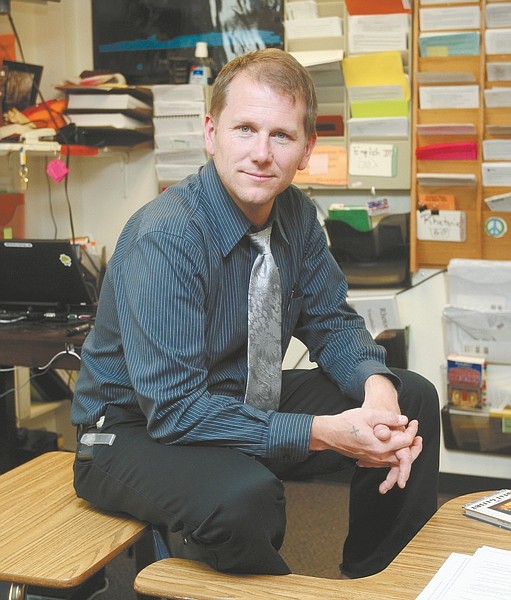