Cooler temperatures, gusty winds a reminder that it still is spring 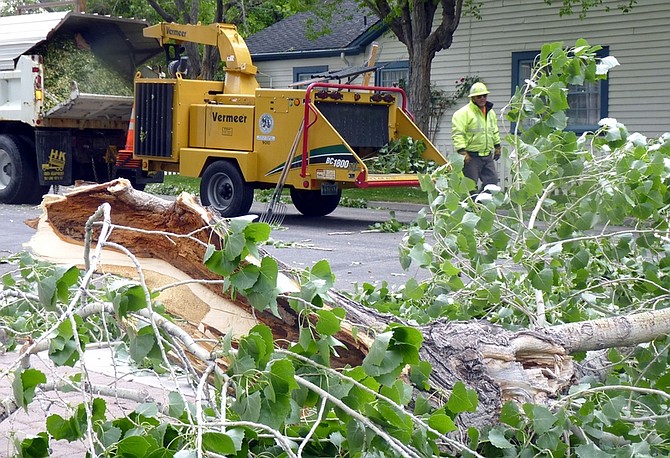