Working for a paycheck 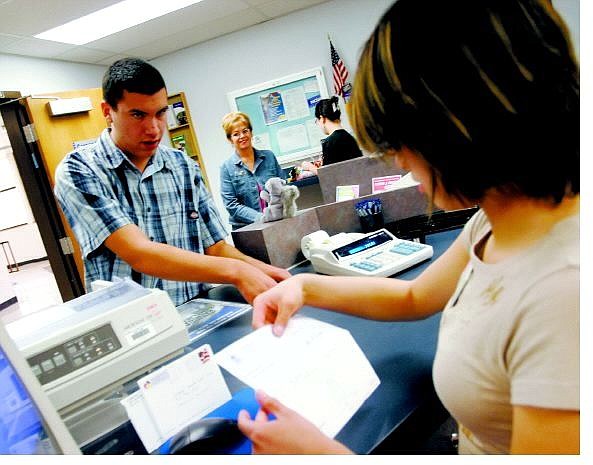