Finding a home for the microwave 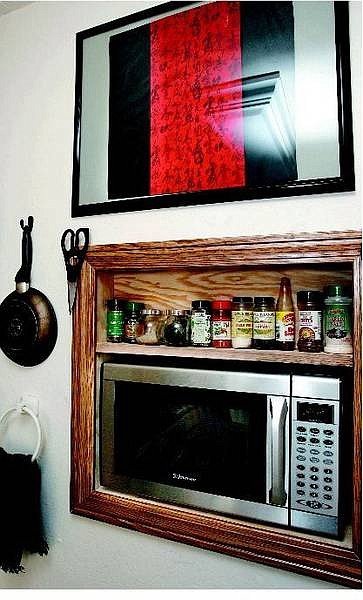