Vegetables even the guys will eat 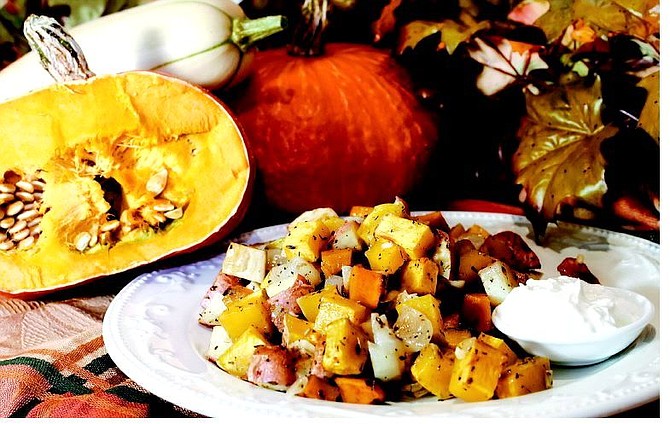