I want to ride 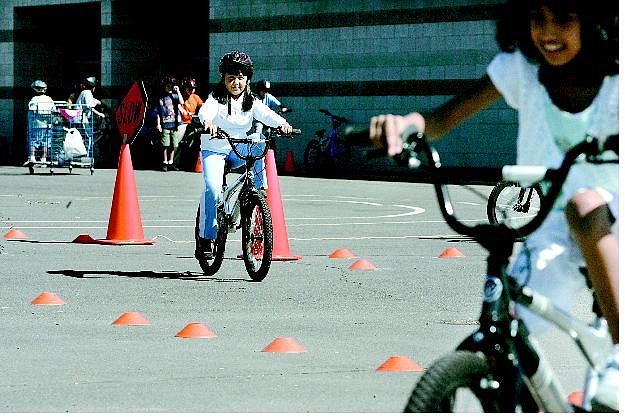