Carson water on its way to New Orleans 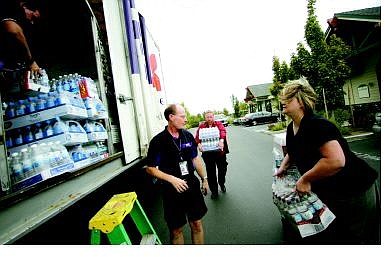