Grilling for a good cause 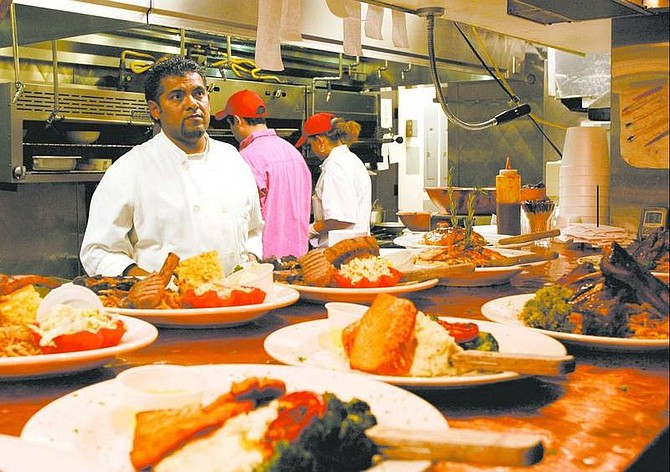 Chad Lundquist/Nevada Appeal Plates of food are prepared and ready to be served to customers by Chef Jose Rivera on Wednesday at Reds Old 395 Grill. For the month of November, Reds is donating 10 percent of every guest check to the charity designated by the patrons.