Riders show support by going off the beaten path 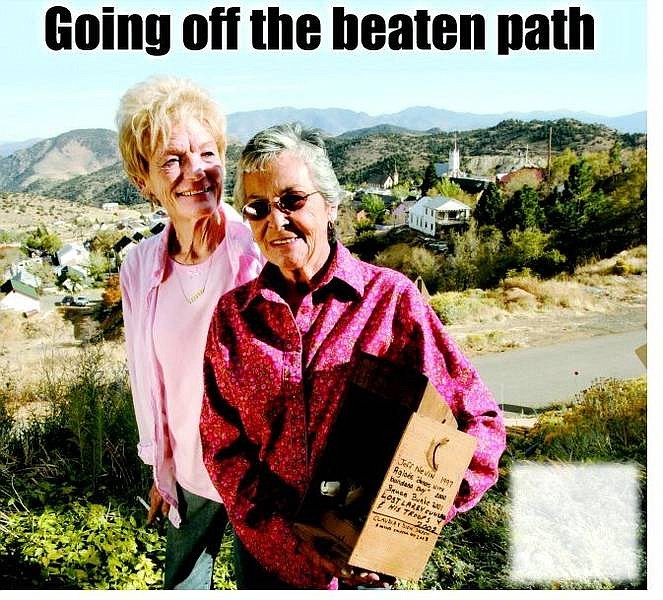 Lorraine Du Fresne, vice president, left, and Agla&#233;e DelCarlo, president of the Virginia City Motorcycle Marathon, pose for a photo on Sunday. DelCarlo holds the feared FUBAR award, which is given to an individual who makes the biggest mistake during or after the ride. Chad Lundquist/Nevada Appeal