The future of Highway 50 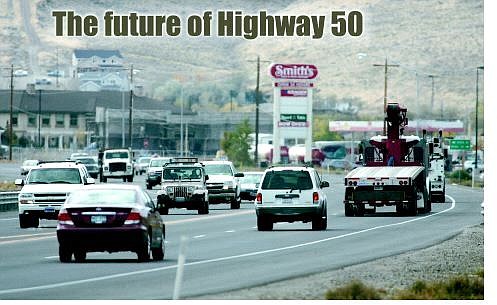 Cathleen Allison/Nevada Appeal Nevada Department of Transportation is beginning a major study of the Highway 50 corridor east of Carson City. The first public hearings are set for today in Silver Springs and Dayton.