Finishing up the storm windows 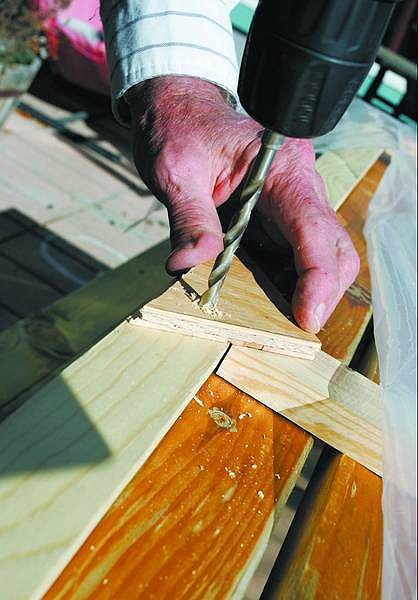 Chad Lundquist/Nevada Appeal Once the frames had been joined together with screws in the 2x1 stock, gussets of plywood were screwed in at the joints for more rigidity.