It came from the deep 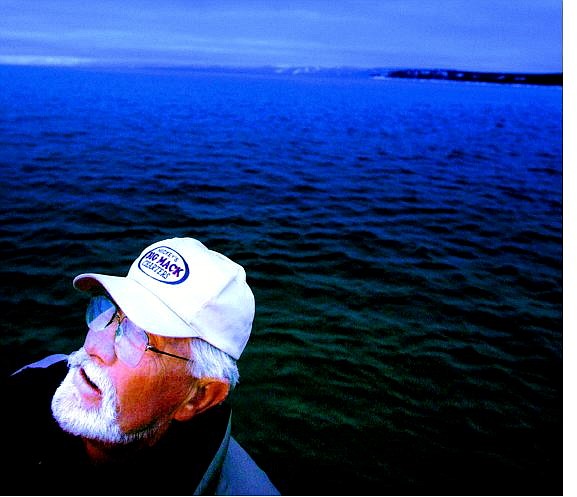 Brian Vander Brug/Los Angeles Times Mickey Daniels stands on the deck of the Big Mack II, his charter boat which he runs out of Carnelian Bay on Lake Tahoe&#039;s north shore. Daniels admits to have seen Tessie, Tahoe&#039;s lake monster. While researchers believe the monster is a sturgeon, introduced decades ago when the Sierra Nevada mountain lake was stocked with mackinaw, a large lake trout, Tessie remains as a permanent figure of many residents&#039; imaginations.