Saying goodbye to Station No. 1 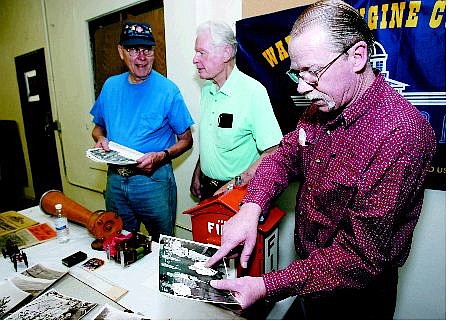