Door to the past 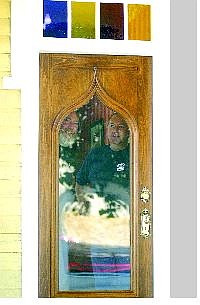 BRAD HORN/Nevada Appeal Patrick Welch, left, and Jim DeMagistris look through the door on Friday they spent about 100 hours making for the Roberts House Museum.