Who cares about syntax anyway? 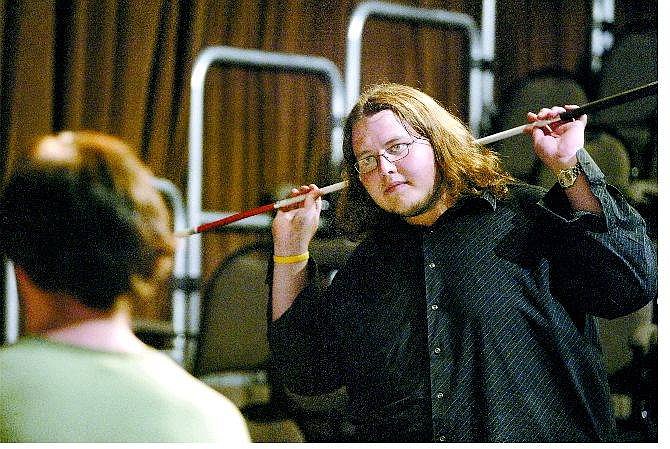