Despite disadvantages, Wonders to keep going 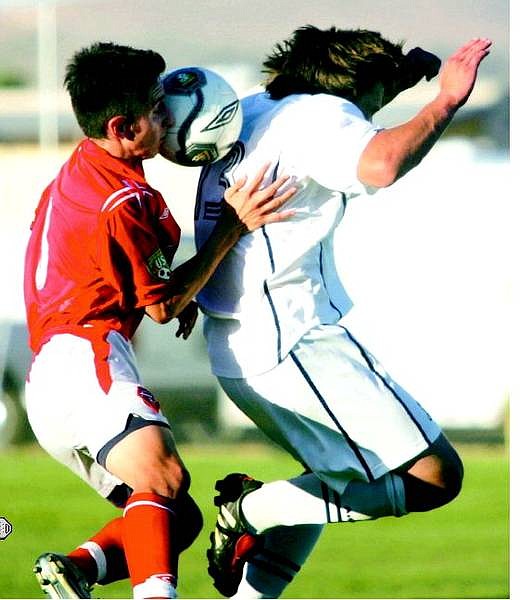