A good life celebrated among family and friends 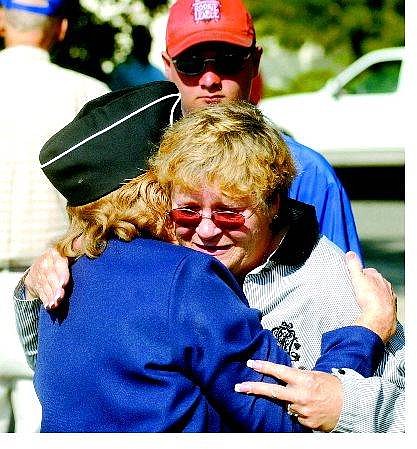